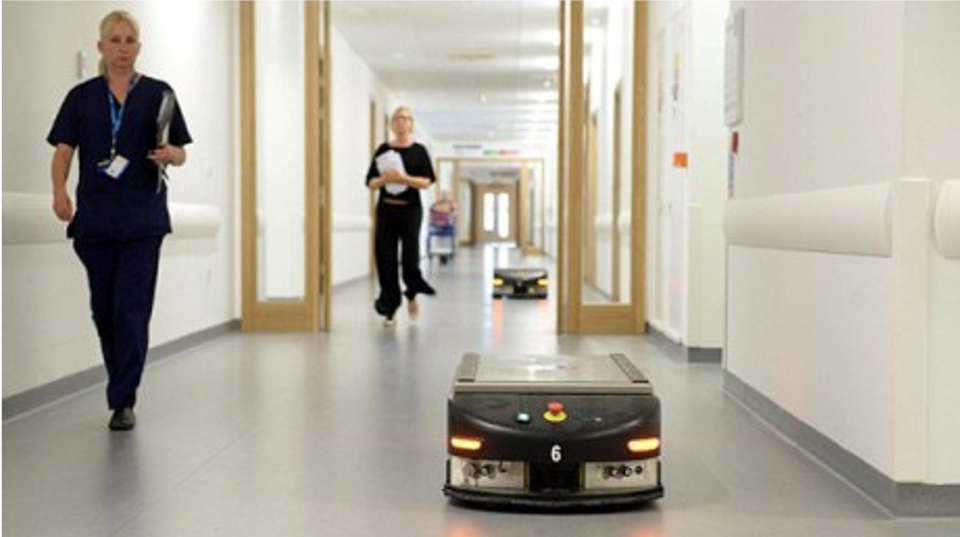 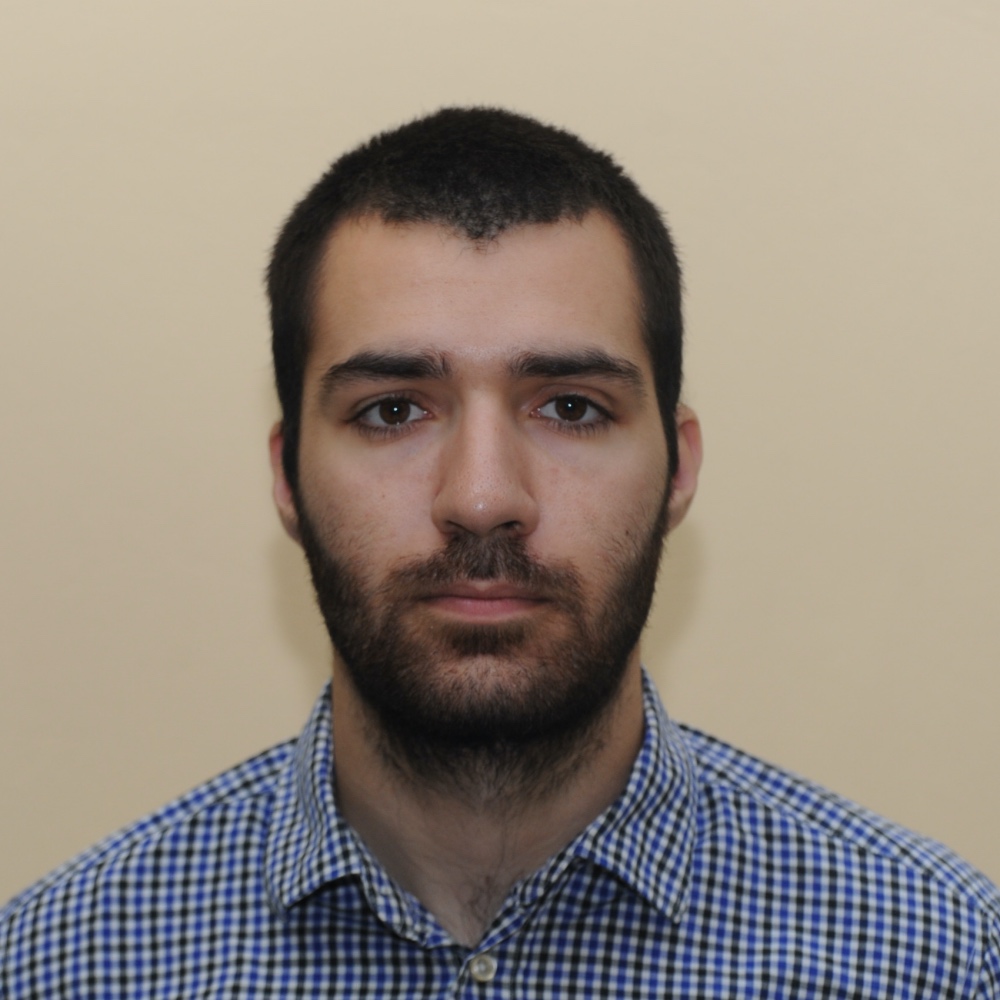 Why read this: This article presents the advantages and disadvantages of autonomous mobile robots (AMRs) and their industrial use in 2020. Furthermore, it highlights some differences to AGVs (automated guided vehicles) and traditional forklifts which are the main competitors in the market right now.

1. AMRs can be highly autonomous

One of the biggest advantages of an AMR is its autonomy, meaning that it can scan an area for obstacles on its own. This also applies to environments that might change over time by e.g a group of people coming into the warehouse, posing as obstacles for the robot. For example, instead of a whole path, the robot is given the starting point and the final point, creating its own path instead, while scanning and avoiding whatever gets in its way.

In addition, a map of the warehouse can be uploaded to the robot beforehand, saving time and making the process safer. With such a map, the robot can more easily detect obstacles, i.e. things not in the map, which brings flexibility and more up-time.

An AMR does not need to follow a specific route when going from point A to point B. Unlike AGVs that follow magnetic tape or wire, AMRs create their own route and avoid obstacles. This means that AMRs are more flexible in terms of new tasks. They can more easily be reprogrammed for new routes or new warehouse layouts. Assigning an AGV a new route or changing its environment requires more time and money. For example, wire needs to be installed along new driving paths.

3. AMRs are quick to install

All software needed for the robot’s operation is included. There is no need for establishing a connection between the mobile robot and a production line’s existing software (e.g a warehouse execution system -WES). The connection is already there since the interfaces to a WES system have become an industry standard.

Simply put, a WES system is a way to document and track the process of transforming raw materials into final products in a warehouse production line.

This means that if a warehouse already manages orders through a WES system, orders to be carried out by AMRs can be easily passed into this system, although it is still considered optional.

Depending on the operation and the complexity of the task, an AMR (or a group of them) can work together with the rest of the components of a production line within 2-6 weeks. This is not a long time compared to AGVs, that require more preparation in the facility to set up entire driving paths.

4. Various grippers and peripherals are compatible with AMRs

Different top modules can be mounted on the robot, such as racks, bins, lifts, conveyors, grippers, hooks or a collaborative robot. The latter is actually part of a slightly different robot category called AIMM (Autonomous Industrial Mobile Operator). AIMMs can be used to move objects between different production lines or serve as a substitute of a malfunctioning robot, reducing downtime for replacing or fixing the robot instead. Both cases could significantly increase OEE (overall equipment effectiveness), which is the usual standard for measuring manufacturing productivity.

One major disadvantage of mobile robots is their limitation with regards to load capacity. Mobile robots can lift up to 1 ton while AGVs and traditional forklifts can carry up to 65 and 31 tonnes respectively.

2. AMRs move slower and have some charging time

For safety reasons, most AMRs cannot go above 7km/h, which is slower than a forklift. As for operating time, it can be up to 15 hours, while charging takes two to three hours and this is considered a lot of downtime in an industrial setting. One can, of course, buy more AMR’s and have some charging while others are working. Naturally, this is a bigger investment, but the fleet will be working 24/7 this way.

Using an AMR might raise some safety issues. For example, they should not be overloaded up to or above their limit, especially if the load is bulky. In case of an emergency brake, the load could fall off and cause injuries to an employee. The safety specifications should be a crucial part of the tendering and commissioning of an AMR solution.

4. AMRs make strong demands on the area of use

AMRs require a lot of the existing location. The floors must not be too uneven, and every transition from one surface, height etc. to another needs to be taken into consideration. If the environment is very dusty or has a lot of steam, the AMR will not be able to navigate properly, as its sensors will be disturbed. Too many narrow paths and turns in tunnels will also make it difficult to employ AMRs. One therefore carefully needs to assess the area of use and make sure that it is AMR-friendly.

A final note should be made about the cost. If the investment is evaluated on a short term, it is considered highly expensive. However, If the project is successful, it will most likely pay off in the long-term. All in all, mobile robots have a lot to give to the industry, although there are some limitations and concerns that need to be examined when making business case and possible contract on such a big investment.