Robot adoption expected to pick up speed in Norway 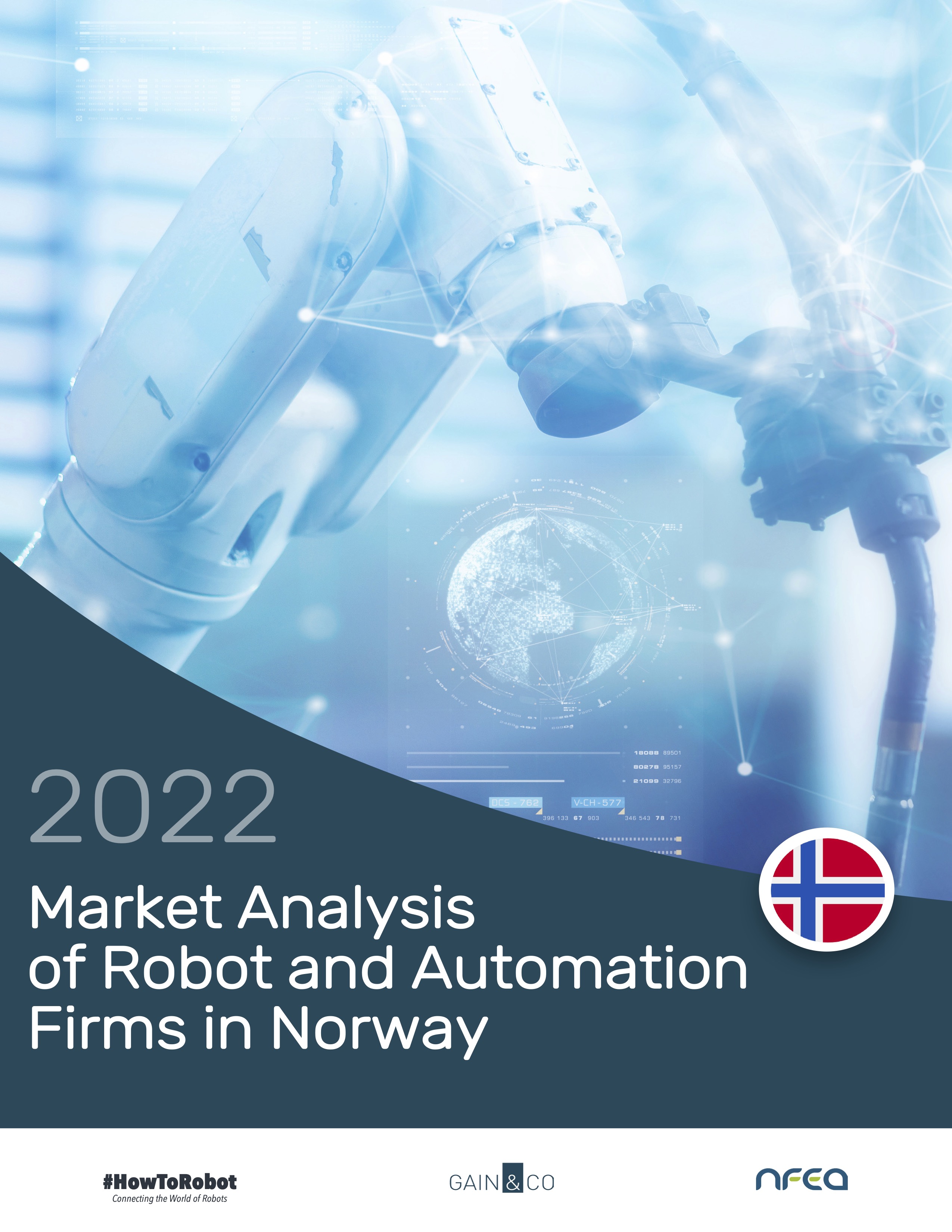 Robot adoption expected to pick up speed in Norway

#HowToRobot -
Editorial team
There is a significant potential for robotization in Norway according to a 2022 robot market report from automation market HowToRobot.com, independent advisors Gain & Co and the Norwegian Society of Electric and Automatic Control (NFEA).

PRESS RELEASE: The Norwegian industry is likely to welcome more robots onto factory floors in the coming years. The demand for robots is expected to increase substantially according to the 2022 robot market report, with labor and supply chain challenges being some of the main drivers behind a renewed interest in robotics.

“We have a situation in Norway like many other countries in Europe and North America where manufacturers want to bring production closer to home but are also struggling with labor shortages and high labor costs. For them, robots are necessary to sustain production,” said Karin Sundsvik, General Manager at NFEA.

“With a relatively low number of robots in operation in Norway today, there is a big potential for further growth in the coming years,” said Karin Sundsvik.

Robot adoption is expected to pick up especially among SME’s, accounting for the vast majority of Norway’s approximately 17,000 manufacturing companies.

“Robot technologies are becoming more broadly available and easier to use for SME’s. Robot suppliers targeting this segment are gaining foothold in Norway,” said Søren Peters, CEO of HowToRobot and Gain & Co.

The market report was announced today and is based on research conducted by HowToRobot and Gain & Co covering 131 robot and automation suppliers operating in Norway. The companies behind the report will be present at NFEA’s industry conference “Smart Produksjon 2022” in Gjøvik, Norway on 30th of November 2022.

Robots for salmon and battery production?

With a major offshore industry, Norway is home to many robot and automation companies specialized in serving this industry. 37 % of the robot and automation companies in Norway supply solutions to the logistics industry (including offshore and shipping) according to the market report. Manufacturing industries within metal & machinery and food & beverage also account for a large part of the market with 33 % and 24 % of suppliers serving them respectively.

Two specific sectors have a big potential for growth according to NFEA: The aquaculture industry and battery factories. Norway plans to ramp up the production of salmon to almost five times the current volume in 2050. And manufacturing of batteries is becoming a strategic priority for the country.

“Robots will play an important role in boosting the production capacity in those areas in a cost-effective way,” said Karin Sundsvik.

Highlights from the report

The research has identified 131 robot and automation suppliers in Norway, namely:

The top 3 industries in Norway that robot and automation companies are supplying to:

The top 3 robot brands used by most robot and automation suppliers in Norway are:

For access to further statistics and datasets on Norway, see purchase options and get a free preview of the market report on HowToRobot.com. 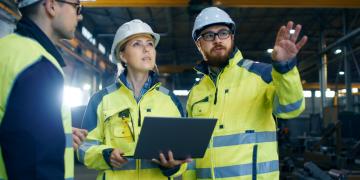 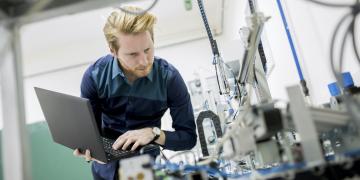 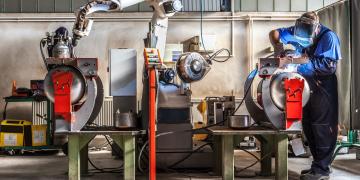 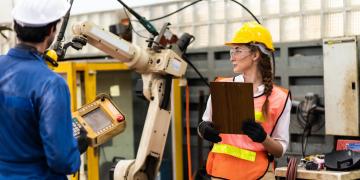 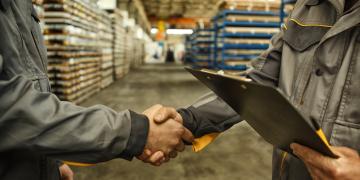 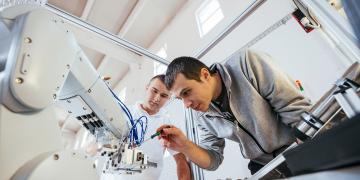 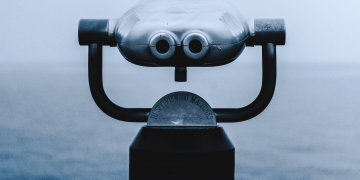 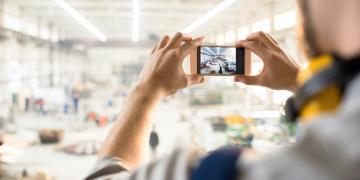 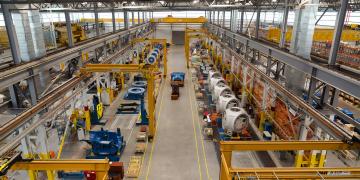