Yes, Robots Are Taking Jobs – And If They Didn’t, We’d Have a Problem 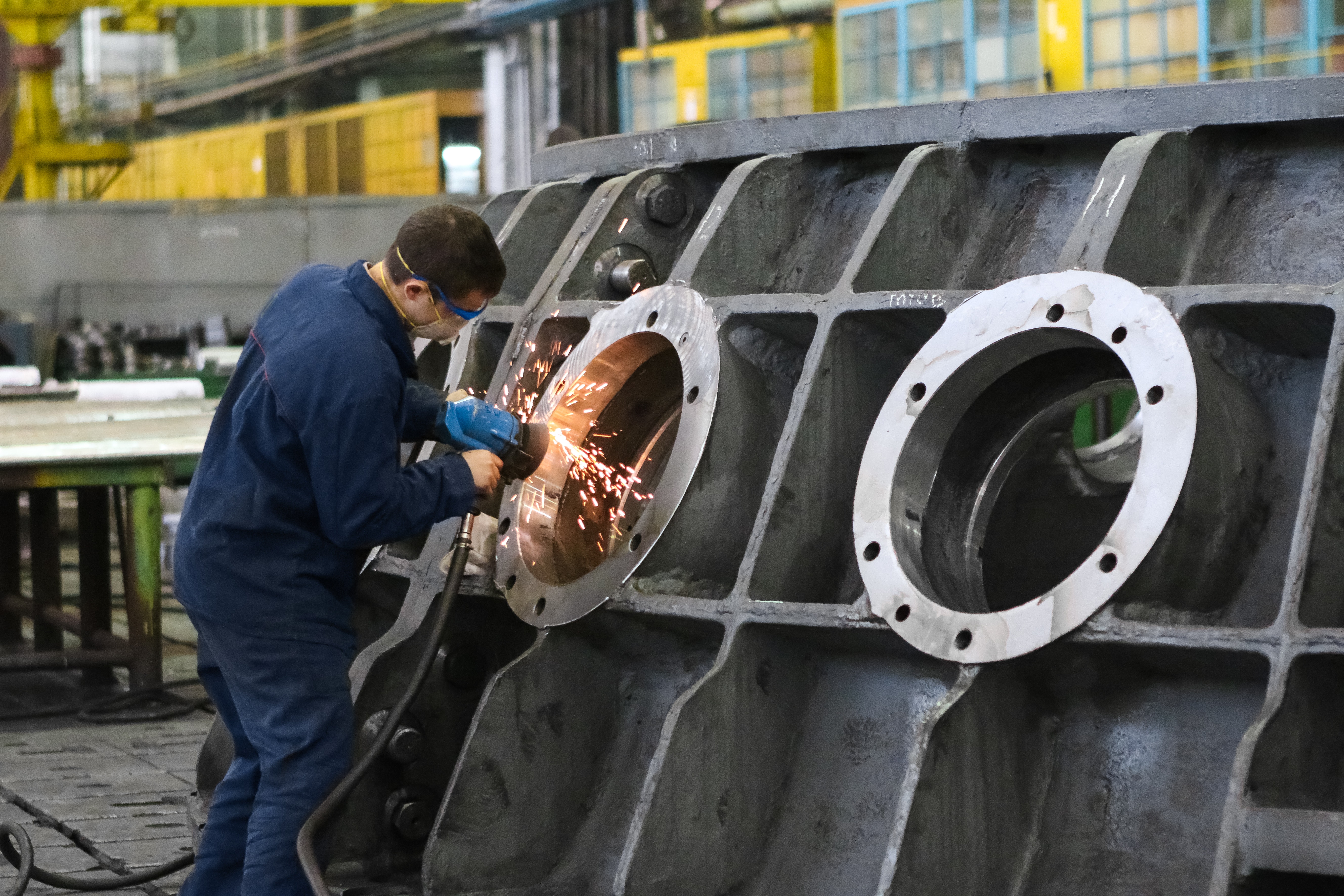 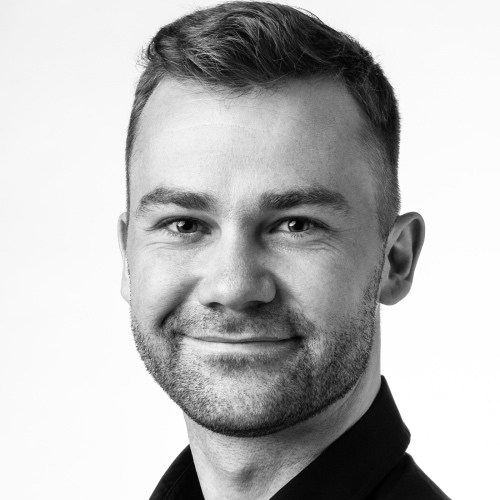 Labor shortages – not robots – is the real issue facing the manufacturing sector in Europe and the US. And, contrary to a popular belief, robots might be a part of the solution.

There’s something about the whole debate about automation and robots that seems to have taken an odd turn.

Some politicians are keen to make robots look like the enemy of the workers. Others, going to the other extreme, believe that robots will soon make work redundant, so we can all just kick back and relax.

Neither viewpoint is very helpful in solving some of the most pressing issues facing the manufacturing sector in the US and Europe right now. Regardless of how people feel about robots, the truth is that we need them.

Looking at unemployment rates across the two continents that are exceptionally low, many companies now struggle with finding enough qualified workers. For some, they even lose orders because they are not able to fulfill the demand.

These companies have few other good options than to automate as much as possible (within the range of what’s feasible). With robots doing some of the most mundane tasks, they can free up precious employees to do more meaningful work and ramp up production capacity, for example.

I visited a few of these companies, and their message was clear. As one put it: This is a life-or-death situation for us.

One of the companies was a Hungarian manufacturer of car parts. Their situation is an extreme example of what’s troubling companies all across Europe and the US. The unemployment rate in Hungary is one of the lowest in Europe at around 3-4 %, and like many neighboring companies, the car parts manufacturer is struggling with both finding new employees and keeping existing ones.

While some companies suffer from employee turnover rates of 25 %, this company experienced up to 75 % of its workers changing jobs in a year. In the summer, when many workers went on holidays, the company couldn’t find new ones and had to cancel deliveries to its customers. They simply couldn’t produce enough parts.

To highlight the situation: Competitors are even waiting at the company gates after hours to lure the workers over with a slightly higher salary, a gym package or other treats (this is of course good for the workers).

Needless to say, it’s bad news when a company can’t deliver. But it’s even worse, when there’s no people to hire to do something about it, and you have to fight to just keep afloat. Suddenly, success is no longer just about getting new customers.

This situation is why more manufacturing companies are now looking at automation and robots in a different way.

Before, many companies chose to buy robots either because they wanted to cut costs, improve quality and in some places also to improve working conditions. For some, it was also a question of fascination and being a first mover. But, generally speaking, many could have survived without robots.

Now, many of these companies are forced to invest in automation and robots to make up for labor shortages. It is no longer something they can afford to miss ­– at least if they want to keep production local.

There are a few implications of this relatively new situation that many companies find themselves in.

Finally, it might be worth reconsidering how we talk about robots. Some politicians might use them as a placeholder for whatever fears or dreams they want to induce in their voters. But seeing them as an essential tool for manufacturing companies, might just help solve the labor shortage issue.